this painting, often compared to a rose, has been very popular across the social media i use. that’s awesome! the more awesome thing is that i love this painting and i love the idea behind it.

the painting is from a series of “concentric circle” paintings. the technique is very simple. i used my japanese watercolors (see the post before this. it’s a discussion of my painting, “curly” and explains these watercolors) on yupo (same here, prior post explains) and paint concentric circles on it. i’m not tidy about it, i never am. messy is part of my style!  i chose colors, only a couple on this one and quickly painted the circles with space between each one. i just used the reddish purple colors. i can’t put a real name because these watercolors are only labeled in japanese. you can see the circles in this one.

when i paint the circles, i do it with watery paint and let them flow. depending on which of the concentric circle paintings i made, the amount of water i used varies a lot. some of them have more vibrant colors, the ones that have less water in them or that i build up the color in layers. each painting in the series is quite different.

when the rosy colors start to run all the way into each other, i used an even more watery black. because i laid it on lightly and pretty runny so it actually looks gray and not black. the rest just happen. the two colors blended, but not too much, so you can see the circles within circles. because of the way they flowed together, it turned out looking like a rose. i didn’t intend to  make it look like a rose, but it was a ‘happy accident.’

i’ll show a couple other paintings in the series.

the title to this painting is pretty obvious. all the swirls and twirls and…curls , made by the shapes in the painting, many of which i mentioned before.

i used japenese watercolors which i love! they are very different from the watercolors i’m used to. they come in little flat plastic pans filled with concentrated colors of paint in the pan. the ones i’ve used had rectangle  pans which come in a box that holds them neatly.i have one that is 36 colors and the other with 48 . i think the colors are real, watercolor pigmented paints. with the traditional colors. not all of them, but most. i can tell what a lot of them are just by  looking at them, but that was when they were mixed with water. you can’t tell in the pans. they  come with a guide to which pan has which color in them. that would be great…if i read japanese!

so until i started painting with these, i used some nice tube water colors. which were the only kind i was aware of. when i started meeting artists from around the world i found that  a lot of people use pan watercolors more than tube watercolors.  i had a friend from finland who told me about them first, showed me pictures. they looked neat! she bought them pan by pan as we would tube by tube, you didn’t have to buy a set. they’re very different, they feel different (on the brush), tubes  are messier and take a longer time set up and clean up.

here are the tube watercolors that i use:

the paper i painted this on is Yupo. 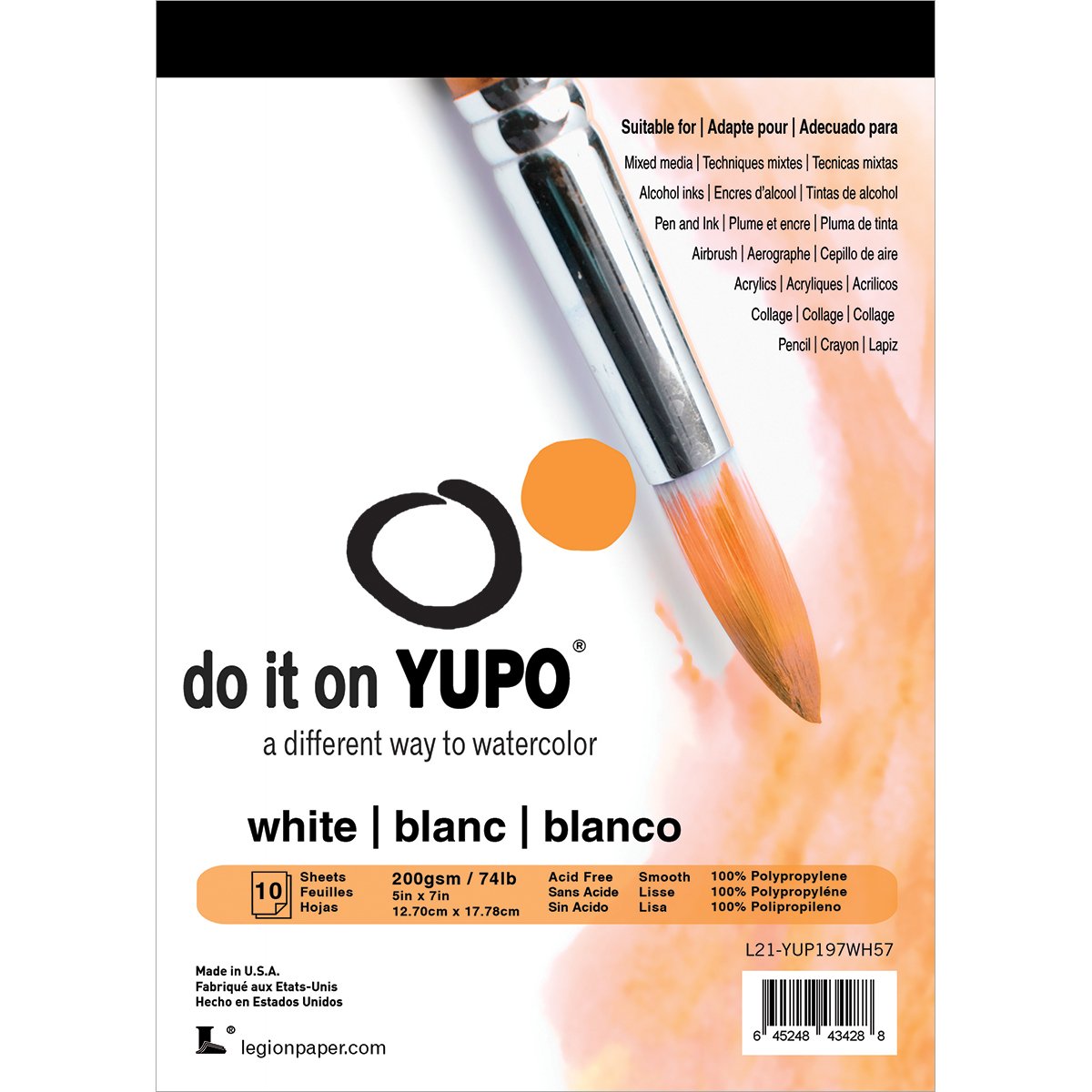 i have used it with watercolors, of course, acrylic ink, acrylic paint, graphite, sharpie,some inks, and gouache.

since the paper doesn’t absorb anything, you have to treat it carefully try not to touch it because if you touch it, the oil on your fingers sticks to it. so, paint or whatever you’re using, won’t stick to the paper. you can wash finger prints off (i don’t actually treat it all that carefully). however, when you want to move the finished painting, be sure there is no moisture on your fingers because it will smudge  the paint. the solution is to use with a sealing spray. mine is from windsor and newton. i spray my paintings twice, 15 minutes apart. the spray comes in glossy or matte. i use the latter.

this is my result…my painting with japanese watercolors on, called “curly”